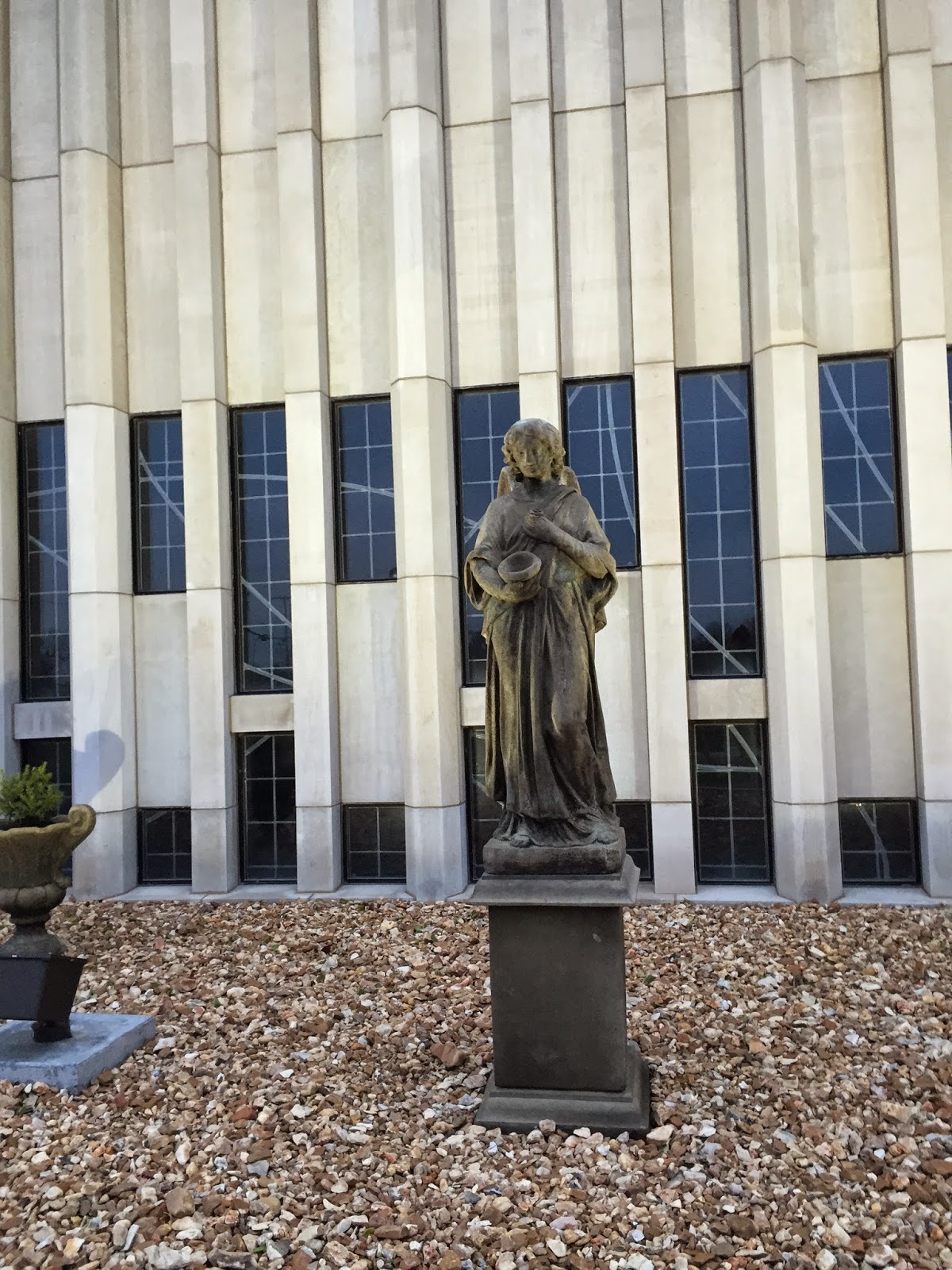 To assess the year past and plan for the year future.

A trip to Springfield to see my BFF Kim today started sorting out the analysis. The smoke (or "fog bank of twat mist" if you will--you probably won't, but that's a hilarious phrase I heard last night from a Patton Oswalt comedy special) of my brain cleared and now I know five things about 2015 I didn't know before.

one  // I'd like to focus on less fragmented attention. For example, when I'm enjoying a bit of entertainment on a television screen, I'd like to not also be checking Instagram and Facebook. When I'm listening to music, I'd like to spend the visual part of my senses reading lyrics, walking, writing in a journal, drawing, or simply sitting in one of the many spaces in my house designed for enjoying sound (attic space, chair by the stereo in the dining room, etc). A scattered attention span can make a person feel spread out like a sticky film...clinging unpleasantly to the world without being OF the world.

two  // My most important priority this year is friendships and family, especially Kim. She just moved from Florida back to Springfield. Gas is cheap right now. I work part time. Kim is my best friend in the universe and she's close again. It's too easy to let real people slip by as if you have all the time in the world. I could easily spend a day a week with her, and if I do, I'll laugh more, I'll engage with the universe more...a universe with people like her in it. I'm on the precipice of a great era of my life, and I don't want to miss it.

four  // I'd like to write a lot more than I wrote this year. Namely, I want to create a schedule for updating this blog that includes writing in it at least once a week. I'll put out two or three zines in 2015 too. I'd like to do at least two of the three NaNoWri Months (April, June, and November). I'd like to get back into personal journaling, my "79 cent therapist".

Eventually, I'll start MAKING my own music, but I still don't know if this is the year...if I'm ready. I did open and use GarageBand yesterday for the first time ever to record radio intros with Michael's fancy new microphone. I do consider that step one, but step two could be months off. I don't know if DJing is for me either, but if more opportunities present themselves this year, I'll take them until I know for sure.

I accomplished almost nothing I set out for myself for 2014, but I did a few big things I never planned (new more rewarding job at the library, started the YouTube channel, started the radio station, and I DJed three different gigs). I feel good about 2014 but even better about 2015.