New Wave is a genre of music I am very familiar with, so it was the most joyful of challenges to accept when my coworker/friend Evan asked for a mix. This is what I LIVE for, children. My nickname isn't "mixtress" for nothin'. I truly thrive on making mixes. Thanks to Evan for the idea and ANYONE reading this, feel free to request a mix via comment or email (mixtressrae@yahoo.com).

I agonized for almost a week on the order of this mix. I knew from the beginning that it would have to be a two-discer, but I didn't know how to put it together or what to name it. Last night, it came to me via two amazing Tears for Fears songs on the mix:

"Mad World" and
"Everybody Wants to Rule the World"

They were sitting right next to each other on the mix and I knew that wasn't right at all, but it gave me the idea for the title of the mixes and how I would separate them from disc to disc. The first disc would represent the earlier part of the genre (1977-1983) when the Cold War was more of a theme and the music was darker overall. This portion of the mix overlaps with punk a bit and the songs within are sometimes referred to as post-punk. Disc one would be named "Mad World". Disc two would represent the later chunk of new wave (1983-1988) when it morphed into a lot more dancey beats. The songs you remember from the credits of '80s movies are on this disc and it's called "Everybody Wants to Rule the World". The YouTube playlist above is both discs in one and is missing one track that isn't on YouTube, one my dad and I made with his synthesizers before I was old enough to remember the experience. Below is a terrible quality version of that song which I am afraid is the only version in existence? Depends on if I find it in my dad's tapes later on and upload a better version. 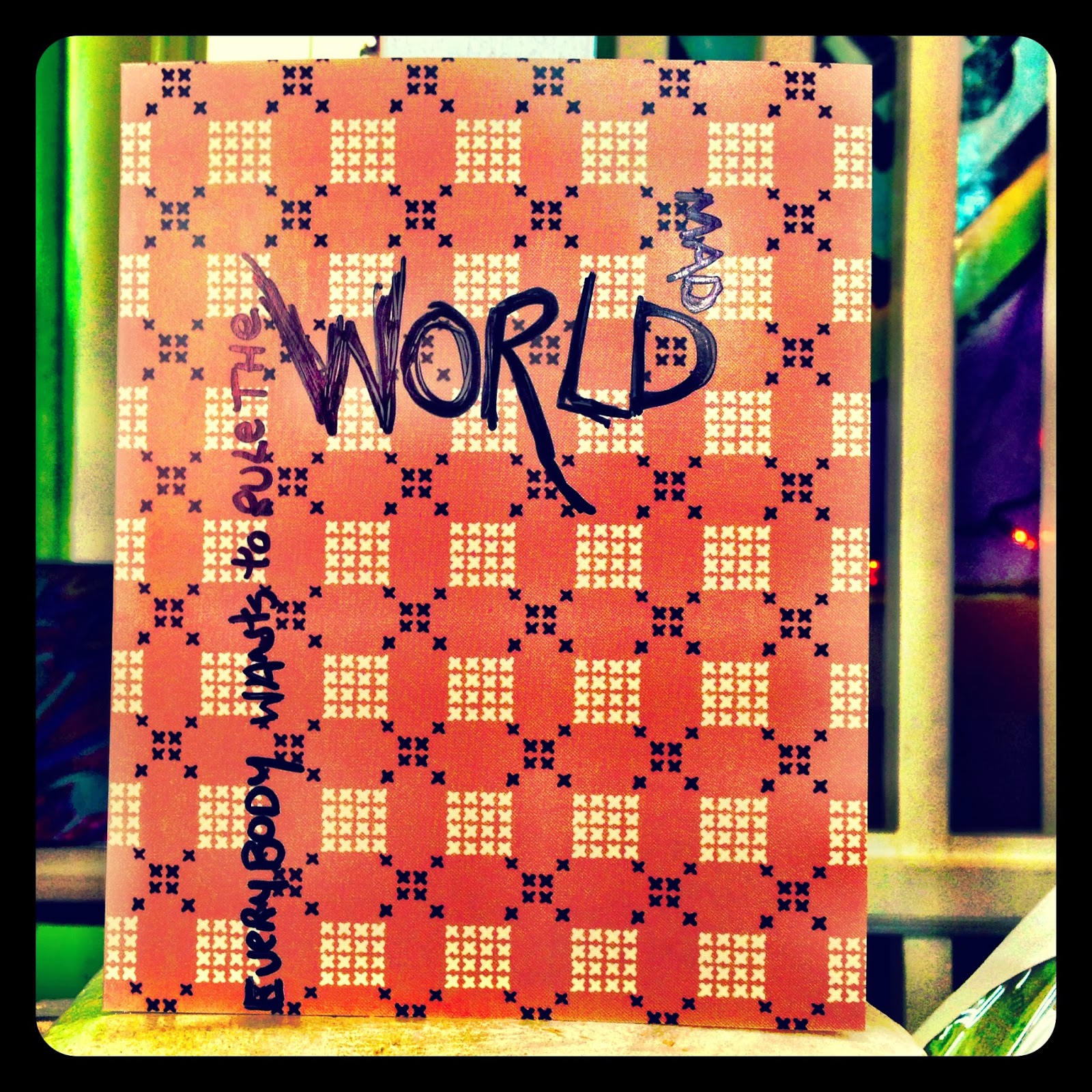 My top five songs on the mix (in order of appearance):