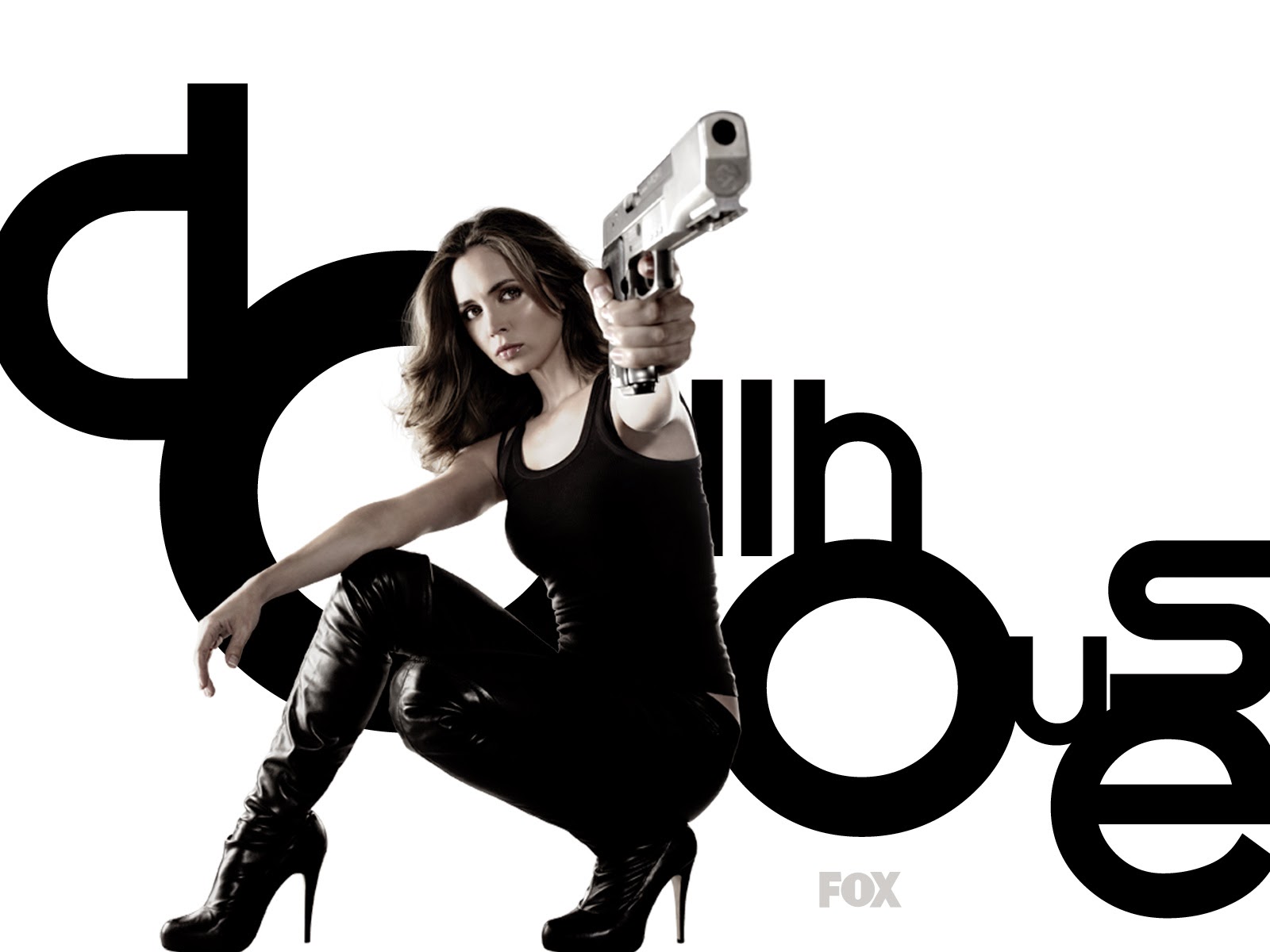 I'm rewatching "Dollhouse" right now and, as it always does, it's making me philosophize a whole bunch.

For the uninitiated, "Dollhouse" is a TV series that ran from 2009-2010 (only two seasons). Joss Whedon (creator of "Buffy" and "Firefly") was the showrunner. The show's premise was this: A person signs a contract for 5 years of their life to have their brains wiped in order to create a blank slate for other personas to be imprinted into their brains, for a price. A client can order any sort of person for any sort of job, then a "doll" is chosen to fulfill the client's order. When an Active (the doll) isn't on an "engagement" they are left in their brain-wiped state doing art, getting massages, doing yoga and generally kept in a calm and happy state. After their five year contract is up, the person's original personality is returned to them and they are left rich for life with no memory of what happened to them in that five years time. It's a pretty great show and yes it's on Netflix.

Now the questions start coming. Is this prostitution? Would you do this if all your financial burdens would be nonexistent afterwards? Would you be a bad person for ordering a doll? Would you order a doll but draw the line at having sex with them?

The show deals with all of these questions. It even gets into the complicated issues of the realness of the imprinted personalities. Sometimes an Active gets imprinted with a personality for a long-term engagement and doesn't want to give up the personality that feels real to them. Is that personality any more or less real than the one you were born with?

And then there's the societal questions. In the show someone figures out how to do a "remote wipe" wherein an Active can be returned to their blank doll state via a radio frequency. If someone can be wiped remotely like that, someone could create dolls en masse. Someone could create armies en masse. People would become nothing more than programmable computers.

The whole show is one big question: are human brains any different than computers?

Later on in the show, we're given a nightmare vision of a future where remote wipes are commonplace. Half of the population are wiped dolls. Another large percentage are trained to wipe the Actuals (anyone that still has their original personality). There's a group of vigilante dolls that carry imprints of different personalities they need to survive on flash drives they carry around their neck, ready to upload skills they need in any given moment they need it.

Another question is that of immortality. If you could back up your brain to be uploaded into another human being indefinitely, you could live forever. And would that be ok in a situation where someone has signed a contract to be a doll? You could just keep their body for the time of their contract and then move on to another. But people with money and power would exploit this.

One of the Actives in the show was forced to sign the contract to become a doll by a man she had rejected in life. He became one of her regular clients, imprinting her with the fantasy version of her original self so that he could have sex with her. That sounds like rape to me, yeah?

Is any sex with an Active rape? Presumably they signed up for this but they're not THERE, you know?

I don't know of any other television show that has made me have as many thoughts about morality and philosophy than this show. It's a shame it got canceled after two seasons. At times, the storyline is confusing and feels rushed.

The fact that the whole thing can also be seen as a metaphor for acting and how actors feel taking on personas for the entertainment of our society is not lost on me, either.

I feel like I'm poor enough that I would consider becoming a doll. But I would ultimately say no because I couldn't be assured that those in power would truly do everything in their power to keep me safe. In the show, the house is run by mostly good people truly looking out for their Actives, but in the real world you couldn't trust people in power. In real life, heroes probably just don't exist.
Posted by Mixtress Rae at 10:01 PM